You are here: Home › geology › Charles Lapworth and the Ordovician Period 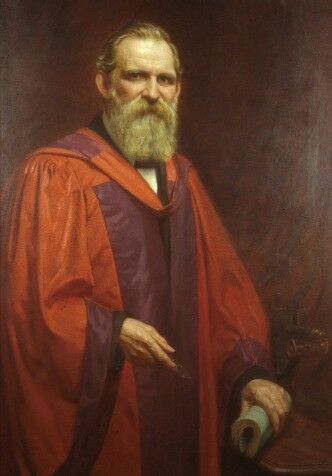 On March 13, 1920, English geologist Charles Lapworth passed away. Lapworth pioneered faunal analysis using index fossils and identified the Ordovician period, the second of six of the Paleozoic Era, which covers the time between 485.4 and 443.8 million years ago.

Charles Lapworth was born at Faringdon in Berkshire (now Oxfordshire), the son of James Lapworth. He was educated as a teacher at the Culham Diocesan Training College near Abingdon, Oxfordshire. In 1864 Lapworth became a schoolmaster at Galashiels, his main interests at that time being literature, history, art and music. Lapworth’s interest in geology started shortly after his move to Scotland and, although largely self taught in the subject, he soon began to make significant contributions towards unravelling the geology of the Southern Uplands. In 1875 he became an assistant at Madras College in St Andrews, Fife, and then in 1881 the first professor of geology at Mason Science College, later the University of Birmingham, where he taught until his retirement.

“Far be it from me to suggest that geologists should be reckless in their drafts upon the bank of Time; but nothing whatever is gained, and very much is lost, by persistent niggardliness in this direction.”
— Charles Lapworth, Proceedings of the Geological Society of London (1903), 59, lxxii.

Lapworth’s investigations into the geology of the Southern Uplands of Scotland in the first phase of his career were epochal because they revolutionized the interpretation of the structure of that important region.[3] A group of fossils, the graptolites, which he used for dating Lower Paleozoic rocks were the means by which he unraveled complicated regional structures and used them to zone and correlate the sequences across the area. Graptolites are fossil colonial animals known chiefly from the Upper Cambrian. The name graptolite comes from the Greek graptos, meaning “written”, and lithos, meaning “rock”, as many graptolite fossils resemble hieroglyphs written on the rock. Linnaeus originally regarded them as ‘pictures resembling fossils’ rather than true fossils, though later workers supposed them to be related to the hydrozoans.[5] Lapworth realized that in order to record individual rock units, and associated graptolite biozones, the area had to be mapped in great detail. [2] Thus, he proposed that the beds between the Cambrian beds of north Wales and the Silurian beds of South Wales should be assigned to a new geological period: the Ordovician.

This proposal resolved a long running controversy which began when Roderick Murchison and Adam Sedgwick argued over the relative ages of the strata in question. The division, and boundary, between Adam Sedgwick’s Cambrian System and Sir Roderick Murchison‘s Silurian System had been argued for many years. Lapworth resolved the issue by clearly demonstrating three distinct Lower Palaeozoic faunas. He used these to divide the Lower Palaeozoic into three stratigraphic units – the Cambrian System (oldest), a middle System that he named the Ordovician, and the Silurian System (youngest).[2] The Ordovician is the second of six of the Paleozoic Era, and covers the time between 485.4 and 443.8 million years ago. It follows the Cambrian Period and is followed by the Silurian Period. The Ordovician was named by Lapworth after the Celtic tribe of the Ordovices. Lapworth received numerous awards for his research work, while for teaching he used the English Midlands as a setting for demonstrating the fieldwork techniques he had pioneered in his own research. 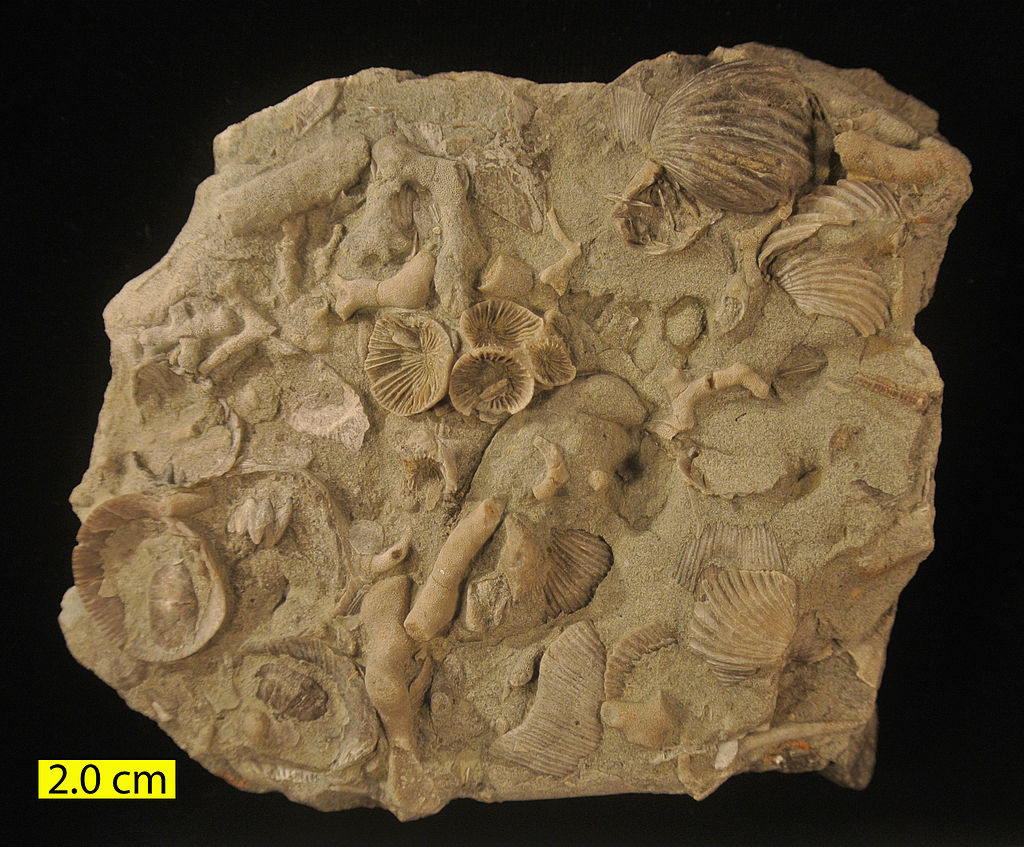 During the first two years at Mason College, he made long and arduous excursions into the northwest of Scotland. Following his researches in the Southern Uplands Charles Lapworth also devoted time to mapping near Durness in Scotland’s northwest highlands and was first to propose the controversial theory that here older rocks were found lying above younger, suggesting complex folding or faulting as a cause. Later geologists Ben Peach and John Horne were dispatched to the area and their monumental ‘Northwest Highlands Memoir‘ (1907) proved Lapworth correct. In the English Midlands his research involved important work in Shropshire and the demonstration that Cambrian rocks underlay the Carboniferous rocks between Nuneaton and Atherstone. Lapworth mapped much of the Cambrian rocks in north Wales and the Pre-Cambrian, Cambrian, and Ordiovicaian rocks in Shropshire; but his work on the old rocks of Wales and the Midlands was largely left to be carried on by others.

While recognition of the distinct Ordovician period was slow in the United Kingdom, other areas of the world accepted it quickly. It received international sanction in 1960, when it was adopted as an official period of the Paleozoic Era by the International Geological Congress. Life continued to flourish during the Ordovician as it did in the Cambrian, although the end of the period was marked by a significant mass extinction. Invertebrates, namely molluscs and arthropods, dominated the oceans. Fish, the world’s first true vertebrates, continued to evolve, and those with jaws may have first appeared late in the period. Life had yet to diversify on land.