You are here: Home › botany › Catherine Furbish and the Native Flora of Maine 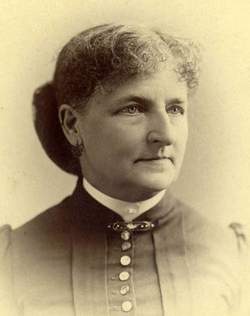 On May 19, 1834, American botanist Catherine Furbish was born. Furbish collected, classified and illustrated the native flora of Maine. She devoted over 60 years of her life, traveling thousands of miles throughout her home state and creating very accurate drawings and watercolour paintings of the plants she found.

Catherine Furbish was born on May 19, 1834 in Exeter, New Hampshire, U. S. A., the eldest child and only daughter of Benjamin and Mary Lane Furbish. The family relocated to Brunswick, Maine, shortly after her birth, were she grew up. As a child, her father would take Furbish and her five younger brothers for walks in the local woods. Even as a young child, Furbish showed a knack for botany as she was able to identify many of the area’s native plants. Catherine Furbish received some education in painting and French literature, but did not have the chance to receive a formalized higher education. However, she still attended George L. Goodale’s botany lectures in Boston.

Collecting and Classifying the Plant Life of Maine

Probably around 1860, Furbish got quite ill and had to spend almost ten years recovering. While doing so, she spent much time walking through the woods in Maine. Between 1870 and 1908, Catherine Furbish devoted most of her time collecting and classifying Maine’s plant life while traveling across the state. She used information from Goodale’s lectures as well as Asa Gray’s botany manual to confirm details of some of her discoveries and detailed specific sketches for her future paintings. She often traversed untouched wilderness, and in the process, her self-appointed life task resulted in over 4,000 sheets of dried plants and ferns. From 1897 to 1905, Furbish made her now famous sketches of Maine’s 500 mushrooms. 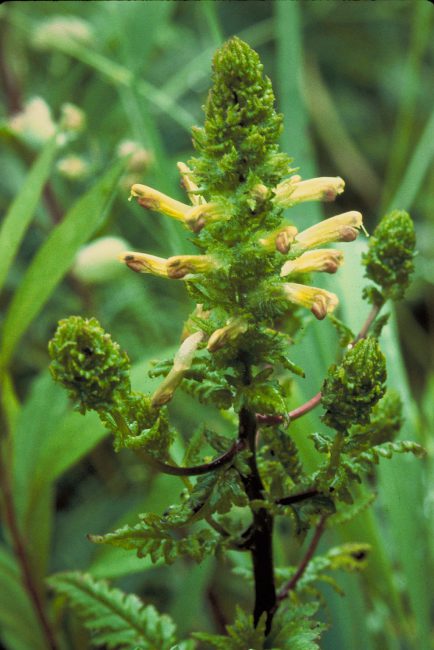 Around 1880, Catherine Furbish visited a strand of plants with dull yellow leaves, which now hold her name ‘Pedicularis furbishiae‘. In 1894, Furbish helped to found the Josselyn Botanical Society of Maine and served as its president from 1911 to 1912. She collected more than 1.300 water colors and pressings in a book that spanned fourteen volumes she titled “Flora of Maine“. Her pioneering research created a lasting legacy. Two of the plants she discovered were named in her honor, including Pedicularis furbishiae, commonly known as the Furbish lousewort. This plant made headlines in 1976 when it was rediscovered growing in northern Maine 30 years after it was assumed extinct. [6] Furbish quoted Henry Wadsworth Longfellow, “We feel the presence of God in Nature there, Nature grand and awful, and tread reverently where all is so hushed and oppressive in its silence.“ 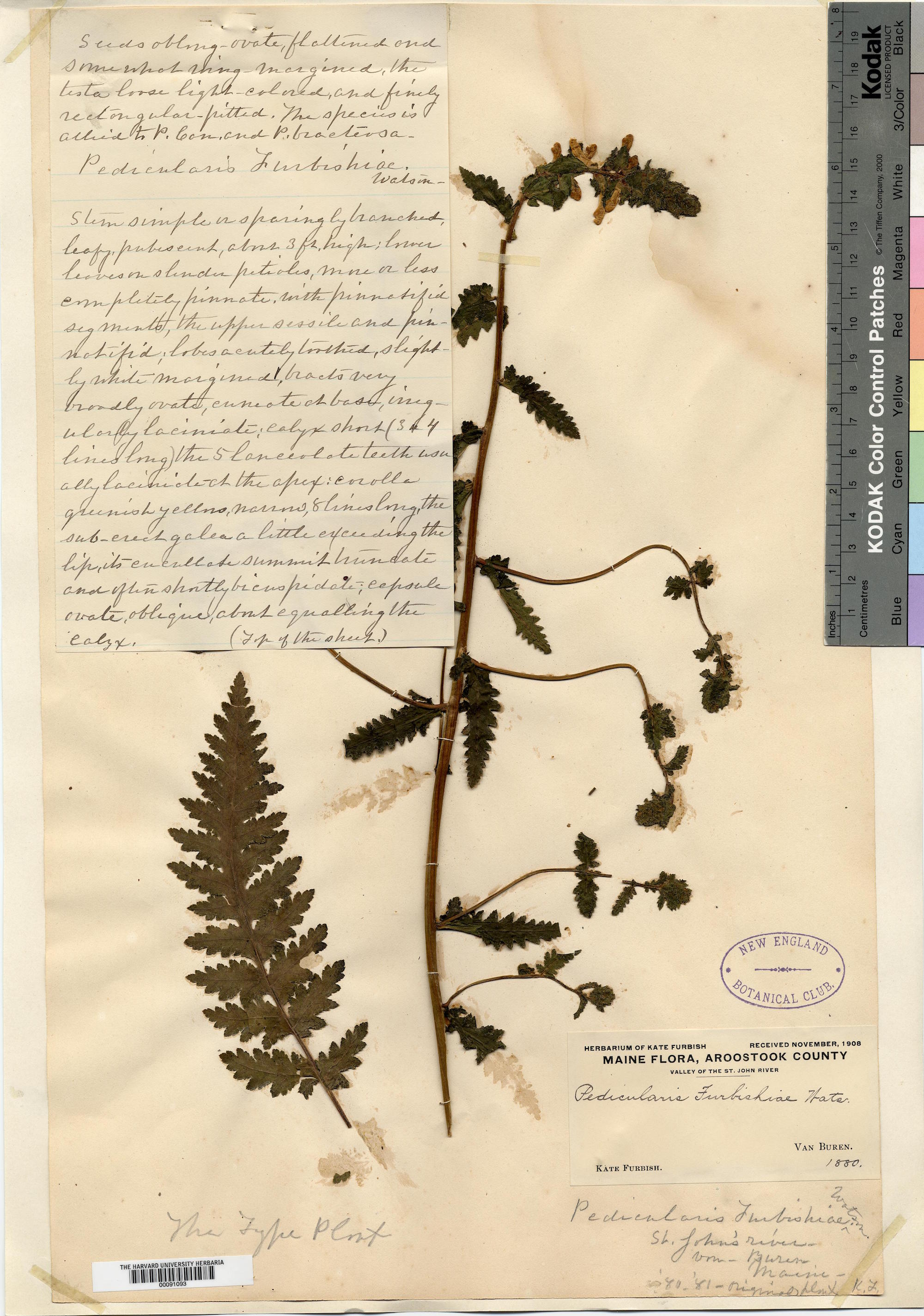 Pressing of the Pedicularis furbishiae named after Catherine Furbish

Furbish died at the age of 97 on December 6, 1931. She was well known in the botanist and naturalist communities, and her water colors and drawings are still widely praised among professional naturalists