You are here: Home › literature › Winnie-the-Pooh – The Cute Bear With Mental Disorders 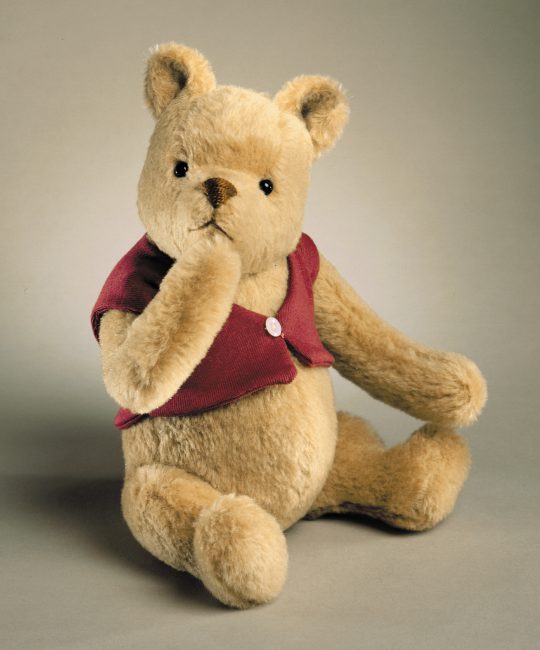 On October 14, 1926, the children‘s book Winnie-the-Pooh was first published by the author A. A. Milne. The book was followed by several stories of the cute yellow bear and his friends and quickly became famous. Disney adopted Winnie Pooh in 1961 and the show is still running on television today, making thousands of children as happy as 86 years ago.

“Well,” said Pooh, “what I like best,” and then he had to stop and think. Because although eating honey was a very good thing to do, there was a moment just before you began to eat it which was better than when you were, but he didn’t know what it was called.
— A.A. Milne, Winnie-the-Pooh

The English author Alan Alexander Milne was already known for his detective novel The Secret of the Red House and regular texts in the satirical magazine Punch when he decided to write nursery rhymes. In the Punch edition of February 13, 1924, the poem “Teddy Bear” appeared – the first appearance of the bear, still called “Mr. Edward Bear”, who managed without his fictitious surroundings. This was followed by the short story “The Wrong Sort of Bees“, published from December 24, 1925 in the London newspaper The Evening News. It is regarded as the first “official” appearance of Winnie-the-Pooh and was reused by Milne as the first chapter of the book. 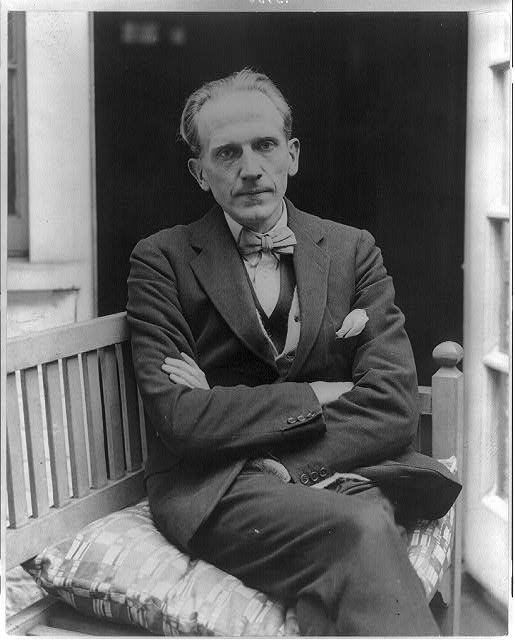 The whole story was set up after Milne’s son Christopher Robin, who became also a main figure in the story, and some of his toy animals. The Winnie-the-Pooh stories are set in Ashdown Forest, East Sussex, England. The forest is a large area of tranquil open heathland on the highest sandy ridges of the High Weald Area of Outstanding Natural Beauty situated 50 km south of London. At the beginning, it explained that Pooh was in fact Christopher Robin’s Edward Bear, who had been renamed by the boy. He was renamed after a black bear at London Zoo called Winnie who got her name from the fact that her owner had come from Winnipeg, Canada.

In the Milne books, Pooh is naive and slow-witted, but he is also friendly, thoughtful, and steadfast. Although he and his friends agree that he “has no Brain”, Pooh is occasionally acknowledged to have a clever idea, usually driven by common sense. These include riding in Christopher Robin’s umbrella to rescue Piglet from a flood, discovering “the North Pole” by picking it up to help fish Roo out of the river, inventing the game of Poohsticks, and getting Eeyore out of the river by dropping a large rock on one side of him to wash him towards the bank. Pooh is very social. After Christopher Robin, his closest friend is Piglet, and he most often chooses to spend his time with one or both of them. But he also habitually visits the other animals, often looking for a snack or an audience for his poetry as much as for companionship.

In 1930, Stephen Slesinger purchased US and Canadian merchandising, television, recording and other trade rights to the “Winnie-the-Pooh” works from Milne for a $1000 advance and 66% of Slesinger’s income, creating the modern licensing industry.By November 1931, Pooh was a $50 million-a-year business. In 1932, Pooh and his friends appeared in color for the very first time and this is also when Pooh Bear first wore his famous red shirt. Slesinger marketed Pooh and his friends for more than 30 years, creating the first Pooh doll, record, board game, puzzle, US radio broadcast (NBC), animation, and motion picture film. In the 1960’s Disney began releasing several Pooh shows, sold merchandise and even created theatre shows starring Tigger, Piglet or Pooh himself.

Pooh’s stories have been translated in numerous languages, there is even a Latin translation called ‘Winnie ille Pu‘ by Alexander Lenard [2]. But Alexander Lenard wasn’t the only one, taking Pooh’s stories out of the children’s book shelfs and relating it to kind of ‘serious’ subjects. The research team of Dr. Sarah E. Shea of the Grace Health Care Centre in Halifax tried to examine the main characters of the story concerning neurodevelopmental and psychological problems.

The entertaining work by Dr. Shea [1] states that for instance Winnie Pooh suffers from ADHD and OCD, which they demonstrate on his “perseveration on food and his repetitive counting behaviors“. Through the combination of these two disorders they tend to question if Pooh might suffer from Tourette as well. Also they mention Pooh’s “borderline intellectual functioning” and obesity. According to the researchers, Christopher Robin suffers from a “gender identity disorder” and a “lack of parental supervision“. The other seven characters were also examined, revealing astonishing mental issues in the ‘Hundred Acre Wood’.

Considering these ideas, it is not surprising that the stories of Winnie the Pooh ended up being so successful up to this day, for children as well as for adults. Even Harvard University has given Pooh Bear and his friends a home in a tree on campus with real doors and signs with their names.

At yovisto academic video search you may enjoy an ‘Interview with the Directors and Animators’ of Winnie The Pooh.