You are here: Home › literature › Comin thro’ the rye! – J. D. Salinger and his famous novel 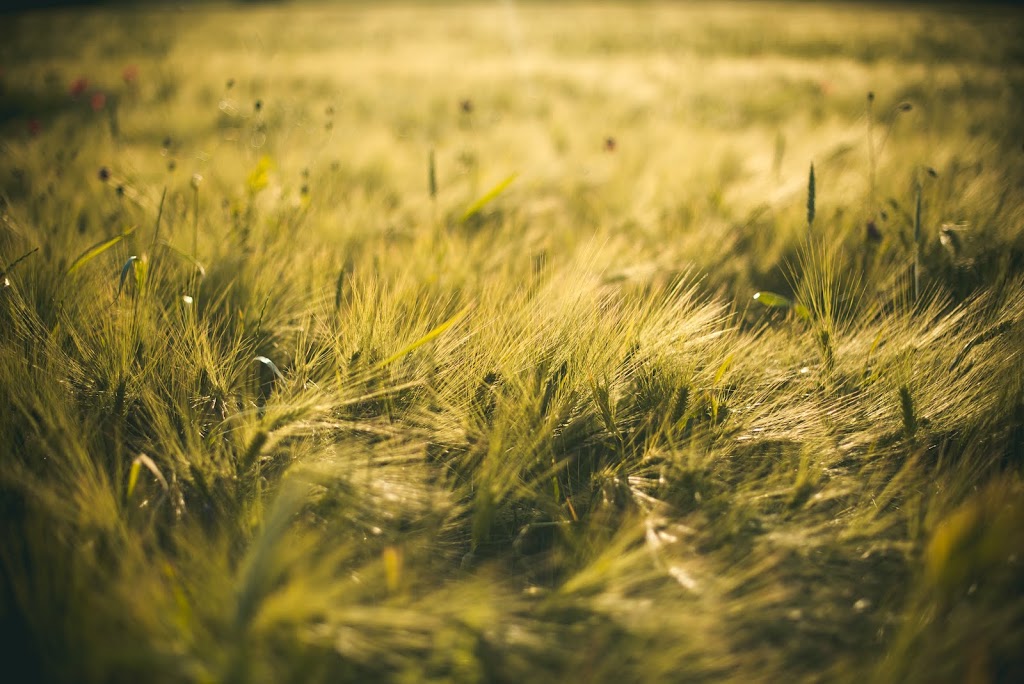 What is now compulsive reading in most schools, cost a teacher in the 1960’s his job. The Catcher in the Rye was published on July 16,  1951, by the US-American author J.D. Salinger and has become one of the most controversial and most discussed novels of all time. Its title is based on the poem ‘Comin’ Through the Rye‘ written in 1782 by Scottish poet Robert Burns.

“f you really want to hear about it, the first thing you’ll probably want to know is where I was born, and what my lousy childhood was like, and how my parents were occupied and all before they had me, and all that David Copperfield kind of crap, but I don’t feel like going into it, if you want to know the truth.”
— J. D. Salinger, The Catcher in the Rye, Chap. 1

The novel is set in 1949 just before Christmas. The protagonist Holden Caulfield is again being thrown out of his boarding school ‘Pencey Prep‘ and too afraid to return home, unable to bear the accusations from his father, a successful lawyer. The typical antihero tries to escape from all the superficiality and the egocentric people surrounding him and starts a three day journey through New York City during which he attempts to figure out his identity and future perspectives. On the first day of his trip, Holden checks in at a cheap hotel and spends all night with strangers, trying to distract himself from his present problems. The lonely and restless protagonist realizes he doesn’t have many people to count on and ends up with a prostitute in his hotel room, but instead of taking the chance for a sexual relationship with her, he prefers conversation, but again gets rejected. The next day gets even worse. Holden meets his friend Sally and suggests to run away and start a new life together in Vermont. He receives another rebuff and blunders into deep depression. His only chance to cheer up seems to be his younger sister Phoebe, whom he goes to see later that day. On the following day, Holden visits his former teacher and due to a misunderstanding of the teacher’s fatherly gesture, Holden gets in panic. He begins to realize that his options are very limited and decides to run away all by himself. Only his little sister can keep him from leaving, and convinces him to return home.

The novel has been interpreted in many different aspects throughout the years. Many people see a social criticism in the story, emphasizing the dishonesty of the American society during the 1950s. Others point out the psychological aspect of the novel, especially the protagonist‘s inner transition to a grown up. It has even been examined in the field of gender studies, depicting the conflicts with sexual norms and values and the uncertainty with a person‘s sexual identity during teenage years. The ‘Catcher in the Rye’ is a story of making decisions, looking into various possibilities, and also of missed opportunities.

The connection of Salinger’s famous novel to Robert Burns‘ poem ‘Comin thro’ the rye!” is the following. Holden Caulfield, the protagonist, misinterprets a part of this poem to mean “if a body catch a body” rather than “if a body meet a body.” He keeps picturing children playing in a field of rye near the edge of a cliff, and him catching them when they start to fall off.

The vulgar language, the sexual references, and the violation of family values has caused this novel to be censored in many American schools and libraries since its release. Nevertheless it was the second most taught book in the United States in the 1980‘s.

The Life of J. D. Salinger

J. D. Salinger himself was born in 1919 in New York and was enrolled at Ursinus College in Collegeville, Pennsylvania and later Columbia University. During his time at university, he worked as theater critic as well as columnist, but unfortunately he left college without a degree. While serving for the U.S. Army as part of the Counter Intelligence Corps during World War II he met the famous Ernest Hemingway,[1] who was then working as a war correspondent and was fascinated by Salinger‘s work. Even though Salinger‘s list of publications is not long, he counts as one of the most read and discussed authors of the post-war period. Critics described the years between 1948 and 1959 as the ‘Era Salinger’. He was never able to catch on with his prior success and to write another epic novel. But definitively, you should also read his short stories.

“Don’t ever tell anybody anything. If you do, you start missing everybody.”
— J. D. Salinger, The Catcher in the Rye, Chap. 26

The Catcher in the Rye first appeared on July 16, 1951, and the paperback edition was published by Signet in 1953, selling three and a half million copies within ten years. The world circulation was more than ten million at the same time. Today, the novel has established itself as a long seller with a quarter of a million copies a year. It is referred to in countless literary works. But the best known is probably the reference of Mark David Chapman, the murderer John Lennon, to The Catcher in the Rye. He carried the book with him on the day of the crime and claimed to identify with Holden Caulfield.