You are here: Home › astronomy › Donald Howard Menzel and the UFOs 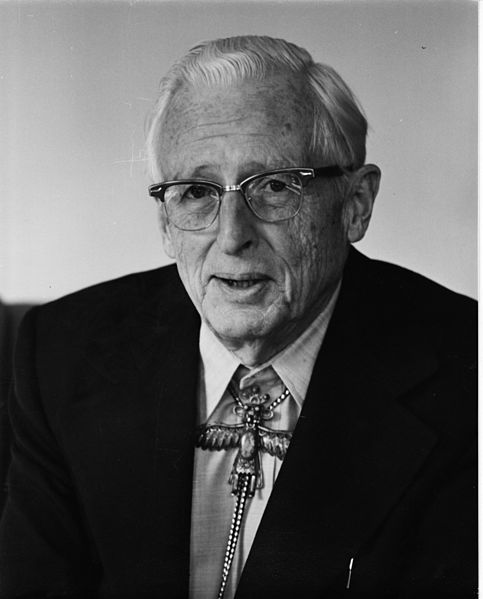 On April 11, 1901, theoretical astronomer and astrophysicist Donald Howard Menzel was born. Menzel discovered the physical properties of the solar chromosphere, the chemistry of stars, the atmosphere of Mars, and the nature of gaseous nebulae. Moreover, he was best known for his arguments against the existence of extraterrestrial UFOs.

Donald Howard Menzel already collected rocks as a child and built a chemistry laboratory in the cellar of his family’s house when he was a teenager. Menzel also built a radio transmitter in that period. He began studying chemistry at the University of Denver when he was 16. Menzel graduated in 1921, then already enthusiastic about astronomy, and found summer positions in 1922, 1923, and 1924 as research assistant to Harlow Shapley at the Harvard College Observatory.

In 1923, Donald Howard Menzel earned his A.M. degree in astronomy at Princeton University. Menzel then did his Ph.D. in astrophysics under Henry Norris Russell, who also sparked his interest in theoretical astronomy.

From Navy Intelligence to Astronomy

During the years before World War II, Menzel began teaching at Iowa, Ohio, and Harvard. During the war, Menzel was asked to join the Navy as Lieut. Commander, to head a division of intelligence, where he used his many-sided talents, including deciphering enemy codes. Until 1955, he improved radio-wave propagation with the Navy by tracking the Sun’s emissions and studying the effect of the aurora on radio propagation for the Department of Defense. After the war, Menzel returned to Harvard and became full director of the Harvard Observatory. He retired from Harvard in 1971. From 1964 to his death, Menzel was a U.S. State Department consultant for Latin American affairs. 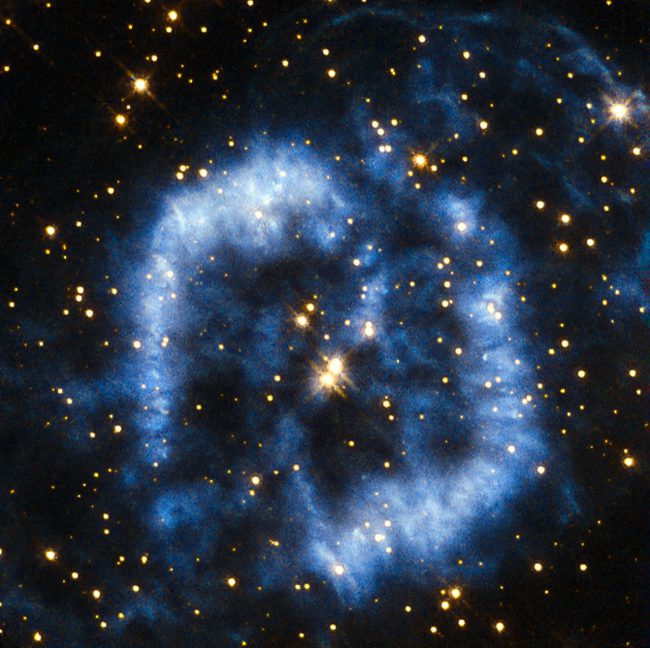 A Field Guide to the Stars and Planets

The Myth of Flying Saucers

In addition, Menzel was also famous for his scepticism towards the existence of extraterrestrial UFO’s. Menzel authored and co-authored several books on the matter: Flying Saucers – Myth – Truth – History published in 1953, The World of Flying Saucers published in 1963, as well as The UFO Enigma published in 1977. In his works, Menzel argued that UFOs are simply a misidentification of prosaic phenomena such as stars, clouds and airplanes. Further they could be the result of people seeing unusual atmospheric phenomena they were unfamiliar with. Menzel suggested that atmospheric hazes or temperature inversions could distort stars or planets, and make them appear to be larger than in reality, unusual in their shape, and in motion. Menzel testified before the U.S. House Committee on Science and Astronautics – Symposium on UFOs in 1968, stating that he considered all UFO sightings to have natural explanations.

And a Science Fiction Author

Menzel was a science fiction author; his “Fin’s Funeral” appeared in Galaxy Science Fiction in 1965. He was also an artist, creating watercolor paintings of alien creatures and scenes which often featured 3-dimensional “holes” though characters, clouds, and alien spaceships. Donald Howard Menzel died on December 14, 1976, at age 75.

What if ET is out there?: Seth Shostak at TEDxSanJoseCA, [6]