You are here: Home › biology › Carl Woese and the Evolution of the Cell Organization 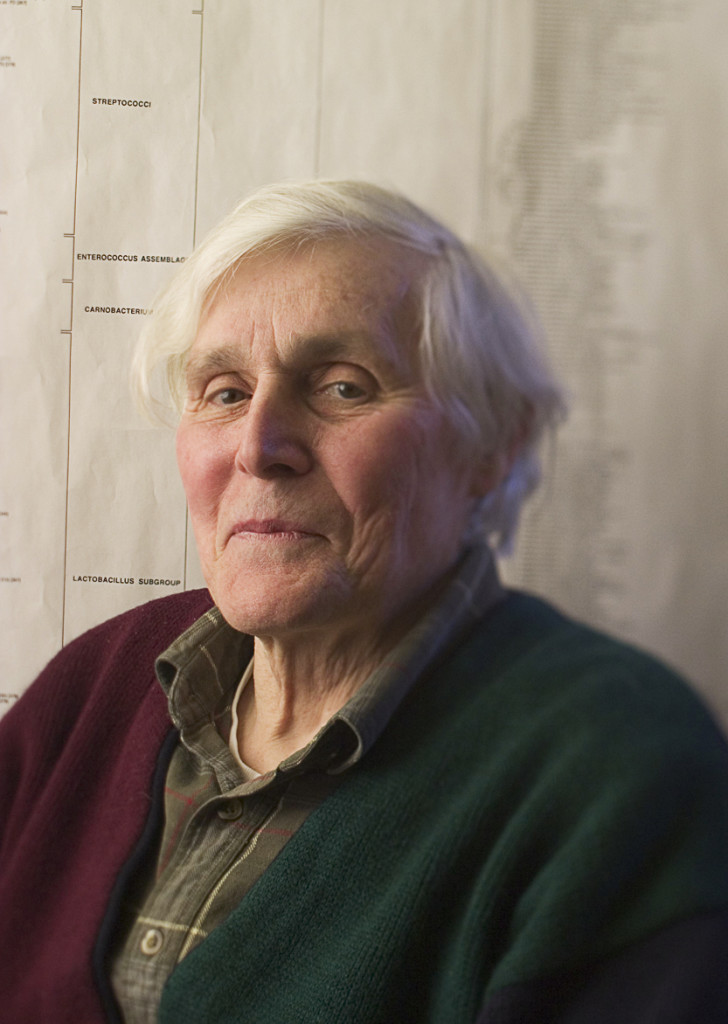 On July 15, 1928, American microbiologist and biophysicist Carl Richard Woese was born. Woese is famous for recognizing the existence of the Archaea – a new domain or kingdom of life – in 1977 by phylogenetic taxonomy of 16S ribosomal RNA, a technique pioneered by Woese which revolutionized the discipline of microbiology. Archaea define a third domain of life, distinct from the previously recognized two domains of bacteria, and life other than bacteria.

Carl Woese attended Deerfield Academy in Massachusetts and received his B.Sc in mathematics and physics from Amherst College in 1950. Interestingly, Woese took only one biology course during his studies and apparently had “no scientific interest in plants and animals”. It is believed that Woese’s enthusiasm for biophysics came through his advisor William M. Fairbank, who was an assistant professor of physics and he persuaded Carl Woese to study biophysics at Yale. There, he completed his Ph.D. and continued studying medicine at the University of Rochester for two years. The scientist became a postdoctoral researcher in biophysics at Yale University investigating bacterial spores, worked as a biophysicist at the General Electric Research Laboratory in Schenectady, New York, and joined the University of Illinois at Champaign, IL where he performed his studies on Archaea, genomics, and molecular evolution as his areas of expertise. Carl Woese became professor at the university for Genomic Biology.

It was in 1977, when Carl Woese and his colleagues announced the discovery of what would be called archaea. The category of single-cell microbes was found genetically distinct from the two groups previously believed to comprise living organisms: prokaryotes, which include bacteria, and eukaryotes, which include plants and animals. Dr. Woese’s approach in finding out was significantly different to many previous attempts as he compared the genetic sequences of protein-building structures in cells instead of studying the physical traits of species to determine their relationships. Woese established that archaea had actually evolved separately from a universal ancestor shared by all three groups. Originally, archaea were believed to exist only in extreme environments such as undersea volcanic vents and hot springs, but in the years since Woese’s research, archaea was found to exist in a broad range of habitats, and as a major part of global ecosystems possibly contribute up to 20% of earth’s biomass. 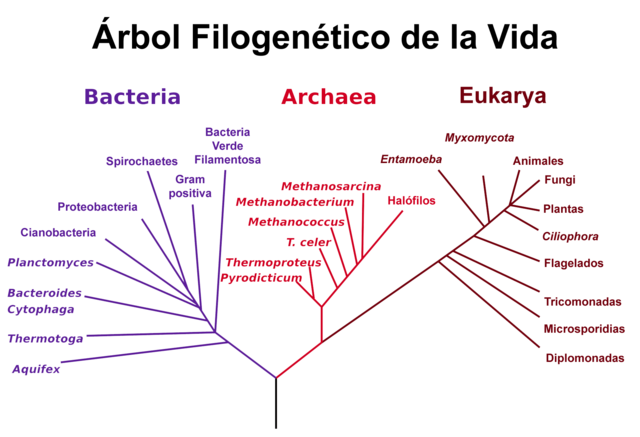 According to Woese, at the beginning of life organisms exchanged their genes freely in a common gene pool (horizontal gene transfer) without any species formation. This free exchange of genetic innovations was the driving force behind early cell evolution. As the complexity of the organisms grew, this horizontal gene transfer became increasingly difficult and the genes were no longer passed on to the organisms living in the neighbourhood but predominantly to the direct offspring (vertical gene transfer). The limit at which evolution by mutations and selection prevails has been called by Carl Woese the “Darwinian Threshold“. Thus Woese takes leave of Darwin’s “principle of common ancestry“, which says that life began with a primordial cell.

During his lifetime, Carl Woese argued that the understanding of the evolution of microbes was central to understanding evolutionary biology in general. Further, Woese argued that “if you wiped all multicellular life-forms off the face of the earth, microbial life might shift a tiny bit … if microbial life were to disappear, that would be it — instant death for the planet”. From 1960 to 1963, he worked as a biophysicist at the General Electric Research Laboratory, then at the Institut Pasteur in Paris. From 1964, Woese was Professor of Microbiology at the Center for Advanced Study at the University of Illinois at Urbana-Champaign.