You are here: Home › astronomy › Benjamin Gould and the Stars of the Southern Hemisphere 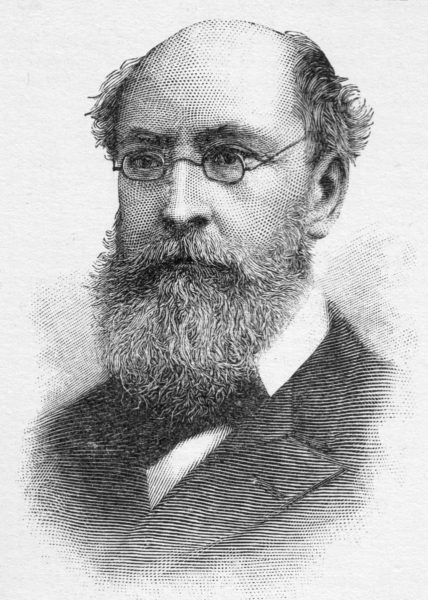 On September 27, 1824, American astronomer Benjamin Apthorp Gould was born. Gould is noted for creating the Astronomical Journal, discovering the Gould Belt, and for founding of the Argentine National Observatory and the Argentine National Weather Service. His star catalogs helped fix the list of constellations of the Southern Hemisphere.

Benjamin Apthorp Gould was born in Boston. Massachussetts, USA, the on of Benjamin Apthorp Gould, the principal of Boston Latin School, and Lucretia Dana Goddard. Gould attended Harvard University and graduated in 1844. He continued his education in Germany, more specifically in Göttingen. Gould studied mathematics and astronomy under C. F. Gauss where he published about 20 papers on the observation and motion of comets and asteroids.[6] Benjamin Gould was the first American to earn his Ph.D. in astronomy and he then started touring European observatories asking for advice on what could be done to further astronomy as a professional science in the U.S.A. He received the advice to start a professional journal modeled after what was then the world’s leading astronomical publication, the Astronomische Nachrichten.

When Gould returned to America, he was in charge of the longitude department of the United States Coast Survey. He developed and organized the service, was one of the first to determine longitudes by telegraphic means, and employed the Atlantic cable in 1866 to establish accurate longitude-relations between Europe and America.

In 1849 Gould started the Astronomical Journal. From 1855 to 1859 he acted as director of the Dudley Observatory at Albany, New York and in 1859 published a discussion of the places and proper motions of circumpolar stars to be used as standards by the United States Coast Survey. Gould further prepared the records of astronomical observations made at the U.S. Naval Observatory since 1850 for publication. He was admitted to the Massachusetts Society of the Cincinnati to represent his grandfather Captain Benjamin Gould in 1864. 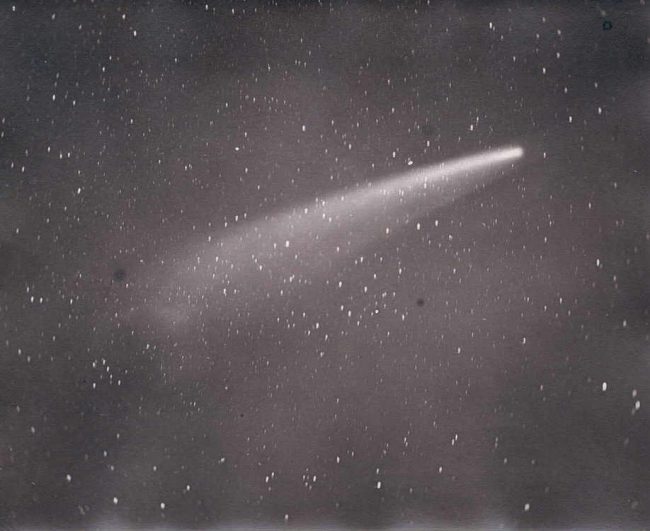 During the 1870s, Benjamin Gould became the first director of the Argentine National Observatory. There, Gould and his assistants extensively mapped the southern hemisphere skies using newly developed photometric methods. He made the last definite sighting of the Great Comet of 1882 in June 1884. Gould further began to collaborate with his Argentinian colleagues to develop the Argentine National Weather Service, the first in South America.

Gould’s measurements of L. M. Rutherfurd’s photographs of the Pleiades in 1866 entitle him to rank as a pioneer in the use of the camera as an instrument of precision. Also, he secured at Córdoba 1400 negatives of southern star clusters, the reduction of which occupied the closing years of his life. Benjamin Gould stayed in Argentinia until 1885 when he returned to Cambridge, Massachussetts. He received the Gold Medal of the Royal Astronomical Society in 1883 and the James Craig Watson Medal in 1887. Named after him are the moon crater Gould, the asteroid (7808) Bagould and Gould’s Belt, a large-scale structure in the solar neighborhood identified by Gould and still the subject of intensive research. In addition, in 1892 he was accepted as a foreign member of the Prussian Order Pour le Mérite for Sciences and Arts. In 1867, he was elected a corresponding member of the Göttingen Academy of Sciences. In 1871, he was accepted as a corresponding member of the Académie des sciences in Paris and in 1875 of the Russian Academy of Sciences in St. Petersburg. From 1883, he was a corresponding member of the Prussian Academy of Sciences. In 1891, he was elected a foreign member of the Royal Society.