You are here: Home › art › Alfred Stieglitz and Photography as Art 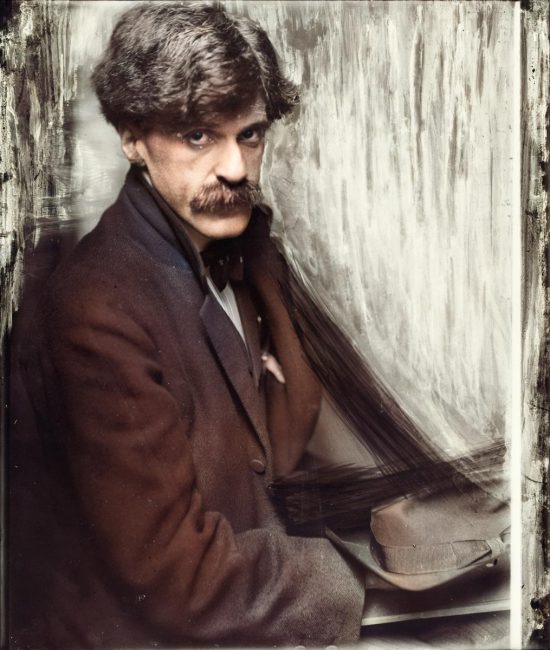 On July 13, 1946, American photographer and modern art promoter Alfred Stieglitz passed away. Stieglitz was instrumental over his fifty-year career in making photography an accepted art form. In addition to his photography, Stieglitz was known for the New York art galleries that he ran in the early part of the 20th century, where he introduced many avant-garde European artists to the U.S.

Sparking the Enthusiasm for Photography

Alfred Stieglitz, born in Hoboken, New Jersey, was the first son of the German-Jewish immigrants Edward Stieglitz (1833-1909) and Hedwig Ann Werner (1845-1922). Stieglitz was educated in New York. His family moved to Karlsruhe. Later, Stieglitz began to study mechanical engineering at the Technical University of Berlin. Stieglitz studied chemistry under Hermann Wilhelm Vogel who then worked on chemical processes for developing photographs, which sparked Alfred Stieglitz’ enthusiasm for photography in general. Even though Stieglitz’ family returned to the United States in 1884, the young man stayed in Germany to pursue his new passion. In 1887, he published the article ‘A Word or Two about Amateur Photography in Germany‘.  At the age of 24, he was awarded first prize in a British photography competition in which P. H. Emerson, among others, sat on the jury. This was the first of a good 150 medals that he was to receive in his life. He returned to the United States a few years later and quickly became a leader of photography’s fine-art movement in the United States. His early works were influenced above all by pictorialism, as he was known from France and England. 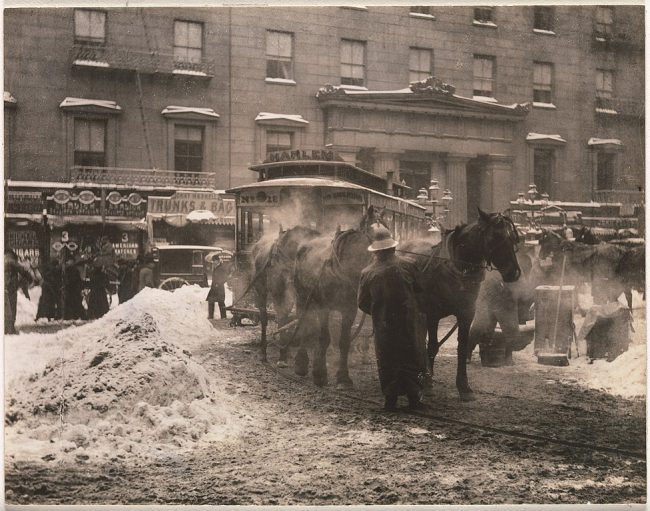 In 1902, Alfred Stieglitz announced the existence of the organization titled Photo-Secession. It was dedicated to promoting photography as an art form. Next to Stieglitz, founding member included Gertrude Käsebier, Edward Steichen, Clarence H. White, and Joseph Keiley. In order to promote his goals, Alfred Stieglitz established a quarterly publication called Camera Work. The first issue was published in 1903 and 50 issues were produced it ceased publication in 1917. In the magazine, the artistic ambitions of amateur photographers in the first quarter of the 20th century were defined. In 1905 the ‘Little Galleries‘ of the Photo-Secession was opened. It first functioned as an exhibition space for the Photo-Secession photographers but later began to promote progressive art in a variety of media, and the work of painters, sculptors, and printmakers almost usurped the gallery space. These exhibitions included the first shows in the United States of the work of Henri Matisse, Henri de Toulouse-Lautrec, Paul Cézanne, and Pablo Picasso. 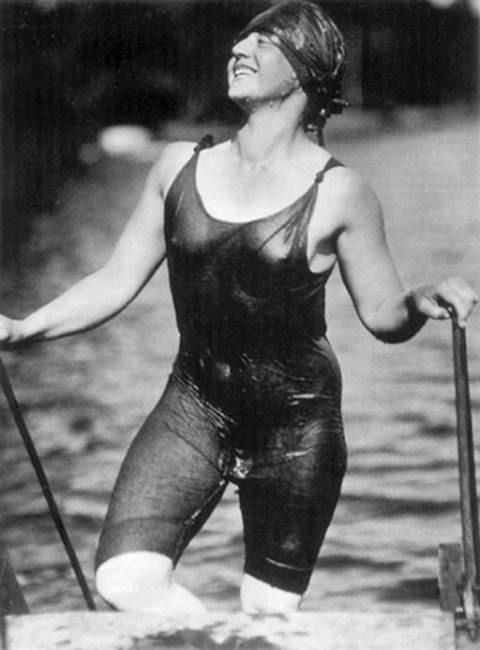 Since Stieglitz enjoyed a great reputation during the early 20th century, the famous Albright Gallery offered him its entire gallery space to do an exhibition on the art of photography as he understood it. The exhibition contained about 600 photographs, including 27 by Frank Eugene and 16 by Anne Brigman, but not one by Carleton Watkins, William Henry Jackson, Edward Curtis, or Stieglitz’s fellow New Yorkers Jacob A. Riis and Lewis Wickes Hine. It became a political triumph as well as an artistic disaster since it represented only a very limited conception, Stieglitz’ own, of what photography’s creative potential might be. 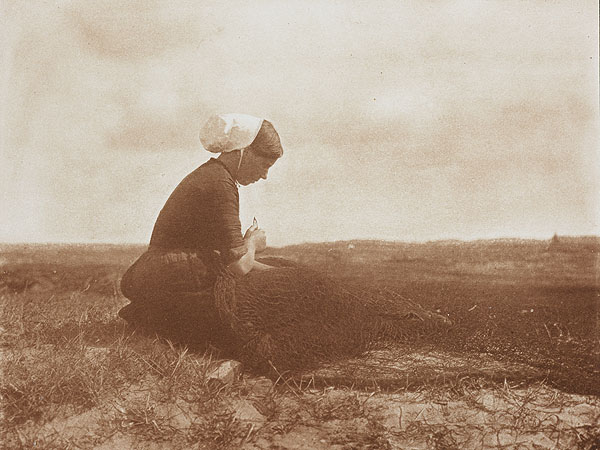 Stieglitz faced some difficult times concerning his art and enthusiasm for photography. When returning to photography in 1915, his style changed completely and it is believed that he was influenced by the work of Paul Strand. However, his work did not become as popular as before since Stieglitz probably discontinued to promote photography as a fine art along the lines of painting. 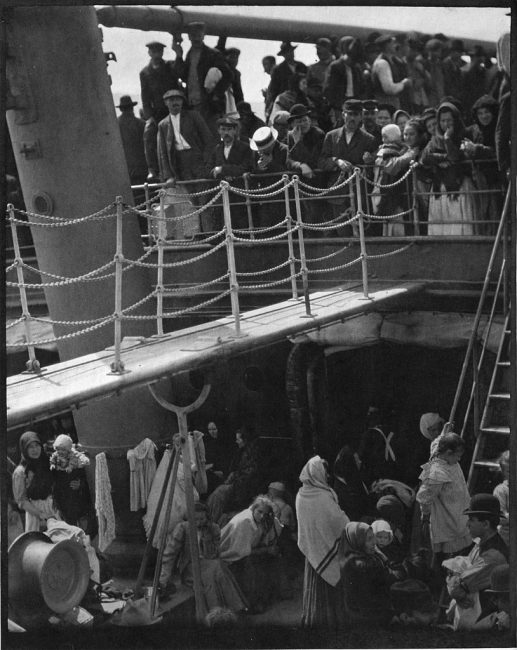 However, during his 50s, Stieglitz began one of his most original and productive period of his life as an artist. He met Georgia O’Keeffe in 1917. His serial portrait of O’Keeffe, made over a period of 20 years, contains more than 300 individual pictures and remains unique and compelling in its ability to capture many facets of a single subject. Until he stopped photographing in 1937, Stieglitz also created series depicting the changing skyline of New York, cloud formations, and the surroundings of his summer home at Lake George, New York. In his later years as an artist, Alfred Stieglitz opened to galleries, the ‘Intimate Gallery‘ and ‘An American Place’.

In early 1938, Stieglitz suffered a serious heart attack, one of six coronary or angina attacks that would strike him over the next eight years, each of which left him increasingly weakened. In the summer of 1946, Stieglitz suffered a fatal stroke and went into a coma. Alfred Stieglitz died on July 13, 1946, at age 82.