You are here: Home › medical science › William Budd and the Infectious Diseases 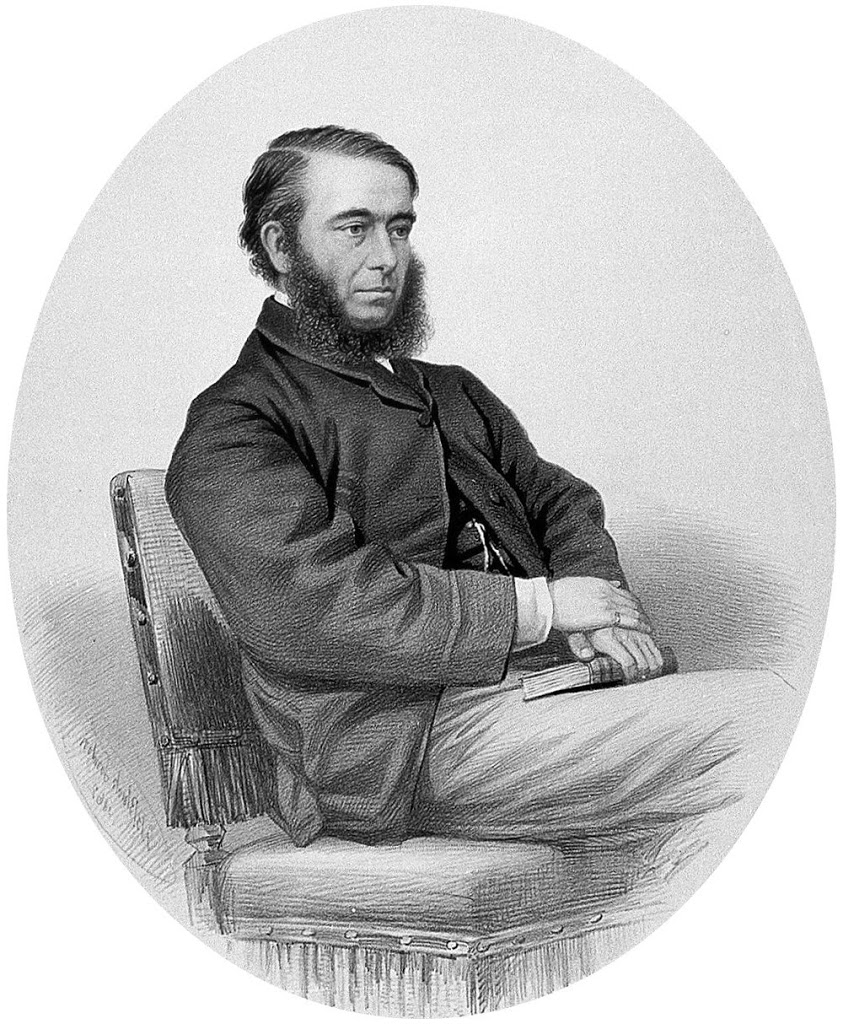 On September 14, 1811, English physician and epidemiologist William Budd was born. He is best known known for his discovery that infectious diseases were contagious.

A Family of Doctors

William Budd was born in North Tawton, Devon. Already his father was a surgeon and also six of the ten children in the family became doctors. Three graduated in Edinburgh and three in Cambridge. William Budd attended the École de Médecine in Paris and finished in 1837 to attend Edinburgh University in order to complete his M.D. In the following year, Budd was appointed assistant physician at the Seaman‘s Hospital in Greenwich. Between 1839 and the early 1840s, Budd studied more than 80 cases of typhoid at North Tawton, coming to the conclusion that the “poisons” of the disease grew and multiplied in the intestines of the victim and were vanished in that person‘s excretions.

Budd further concluded that these ‘poisons‘ were contaminating water supplies and infected individuals who drank that water. Against the general public opinion, Budd then implemented public health measures promoting the importance of disinfection and keeping water supplies clean and uncontaminated with sewage, because he also assumed that cholera was transmitted the same way. In this way, Budd managed to decrease the cases of cholera in 1866 in Bristol. The physician continued and applied his theory to more diseases, such as diphtheria, scarlet fever, tuberculosis, and sheep-pox. Also, he published all of his findings in 1873 but still, most of his contemporaries believed them to be incorrect.

Unfortunately, William Budd had to retire from Seaman‘s Hospital due to health issues. He founded the Bristol Microscopical and Pathological societies, and served 10 years as a councilor and ultimately became president of the Bath and Bristol Provincial Medical and Surgical Association. He gave important evidence before the Royal Sanitary Commission in 1869, and was elected a fellow of the Royal Society in 1871 because of his views on epidemics and the spread of infectious diseases.