You are here: Home › engineering › Standing up to Earthquakes 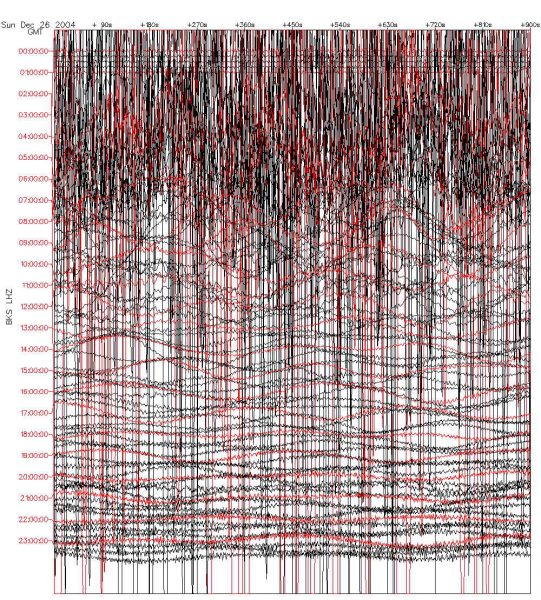 Earthquakes happen every day around the globe, only this year 7,156 quakes have been registered by seismometers, but most of them stay unnoticed for us humans. For many years now, seismologists are motivated to predict earthquakes, but precise forecasting according to the time and area of the quakes are still impossible.

Due to the imprecise forecasts, American and Japanese scientists found a way to simulate earthquakes through designing a huge shake table in Miki City, Japan. This may lead to constructing safer wood-frame buildings in earthquake zones and therefore less danger and destruction for the population. They tested a six-story wood-frame building as the big finale of many shake tests on the tri-axial shake-table. The building itself was outfitted with 300 sensors providing the scientists with data of its behavior during the 7.5 magnitude earthquake, which normally “occurs on average only once every 2500 years.”

At Yovisto, you can watch a detailed report by the National Science Foundation about the tests and receive many information about the effects of the shakes, inside and outside of the building.