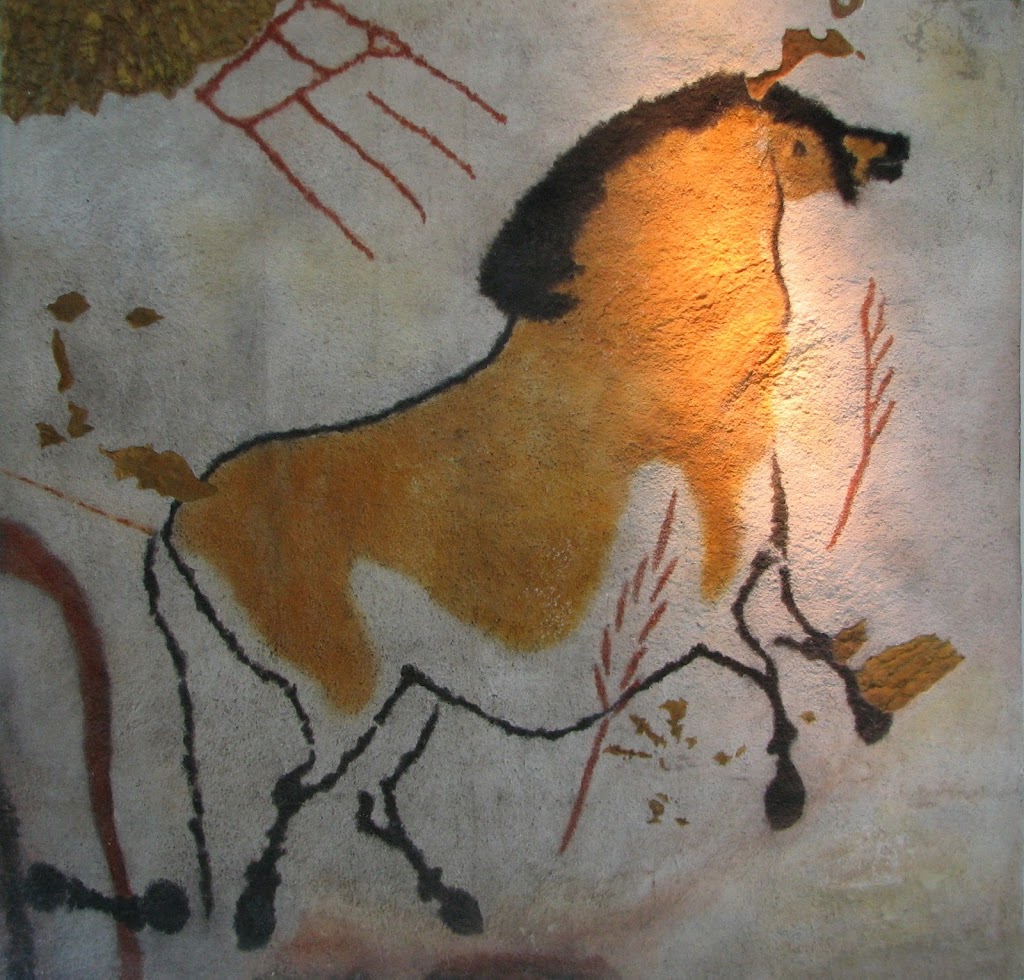 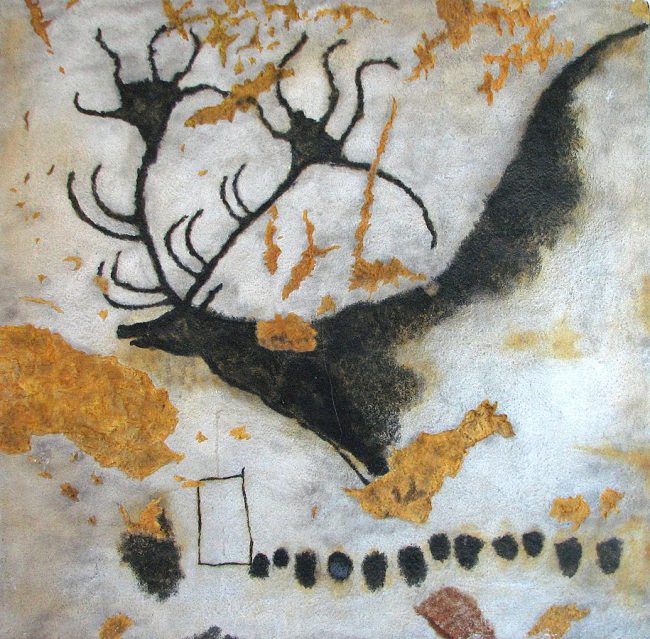 Megaloceros with line of dots

The first problems came up as a result of the many visitors. Carbon dioxide, produced by the people and the extreme humidity caused the development of moisture, which began to harm the paintings. The cave was then closed for the public and only a small group of scientists could enter. Pointing out that chemistry and art are scientifically related, and affected the preservation of cave paintings as well as modern paintings you can watch the lecture ‘From Test Tube to Turner – The Role of Chemistry in Art‘ by Professor Andy Abbott at the Royal Society of Chemistry in London.