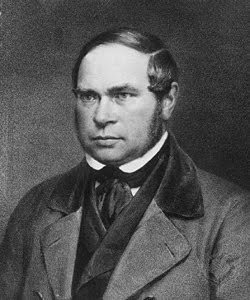 Oxford is on the whole more attractive than Cambridge to the ordinary visitor; and the traveller is therefore recommended to visit Cambridge first, or to omit it altogether if he cannot visit both.
– Baedeker’s Great Britain (1887), “From London to Oxford”. 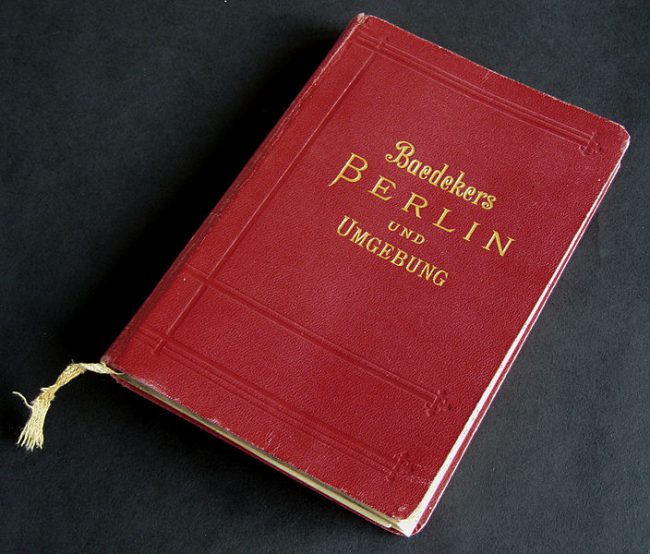