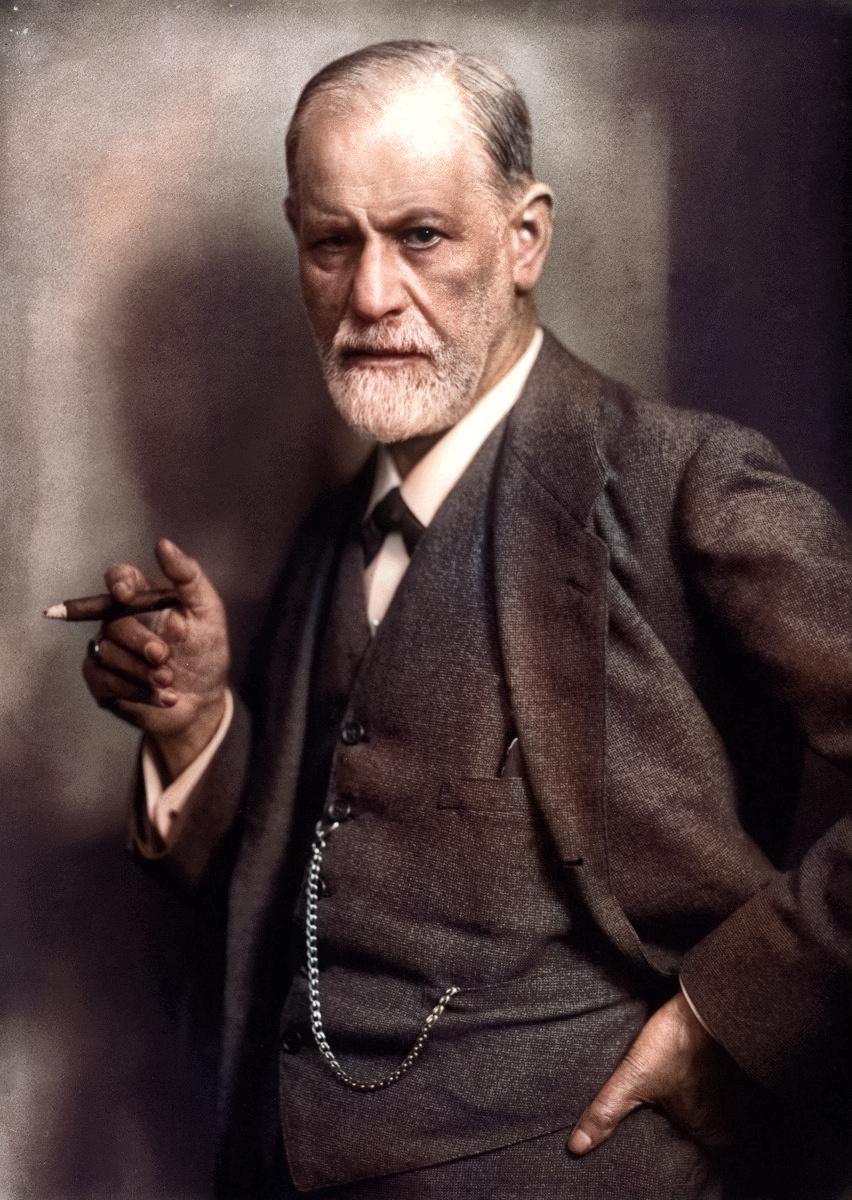 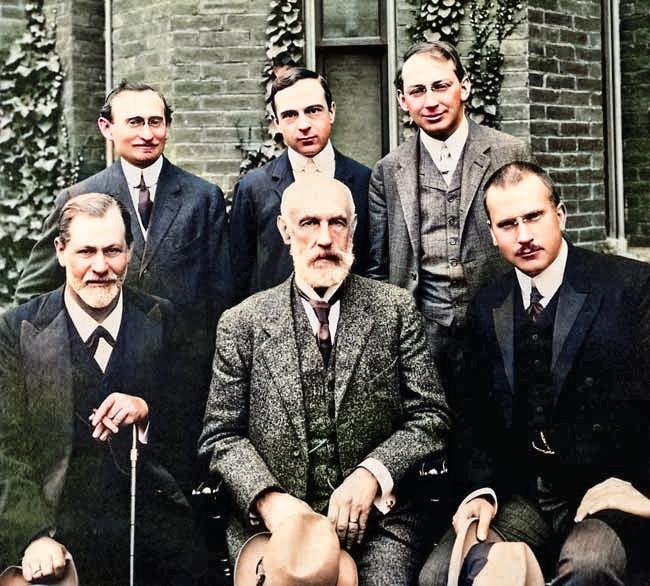 At yovisto academic video search, Dr. Paul Bloom of Yale University in his 2007 course on ‘Introduction to Psychology’ introduces the students to the theories of Sigmund Freud, including a brief biographical description and his contributions to the field of psychology. The limitations of his theories of psychoanalysis are covered in detail, as well as the ways in which his conception of the unconscious mind still operate in mainstream psychology today.

Moreover, Dr. Ivan Szelenyi also from Yale, is discussing Freuds arguments on sexuality and civilization in his course on ‘Foundations on Modern Social Theory’