You are here: Home › anthropology › Davidson Black and the Discovery of the Peking Man 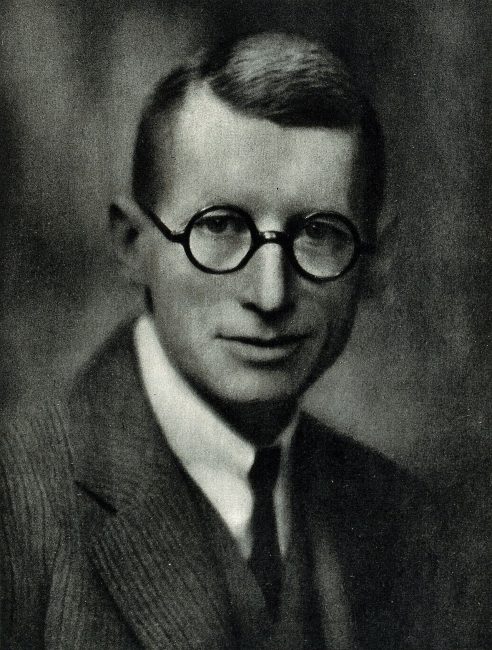 On July 25, 1884, Canadian anatomist and paleoanthropologist Davidson Black was born. Black is best known for his postulation of the existence of a distinct form of early man, Sinanthropus pekinensis, popularly known as Peking man and now Homo erectus pekinensis.

Collecting Fossils as a Child

It is believed that Davidson Black already enjoyed to collect fossils along the banks of the Don River when he was a child. Further, he probably became friends with First Nations people and also started learning a First Nation language. Black studied medical science at the University of Toronto and continued his education in anatomy. He became an anatomy instructor and worked under the neuroanatomist Grafton Elliot Smith. Back then, Smith studied the Piltdown Man which is believed to have sparked Davidson Black’s interest in the human evolution.[4]

World War I and Travel to China

Davidson Black joined the Royal Canadian Army Medical Corps where he treated injured soldiers. In 1919, Black was discharged from the Canadian Army Medical Corps and he traveled to China in order to work at the Peking Union Medical College. By 1924, Black headed the anatomy department. Two years later he planned on searching for human fossils even though the college wanted him to focus on his teaching duties. However, after meeting Johan Gunnar Andersson, Black was given two human similar molars to examine. Davidson Black received a grant from the Rockefeller Foundation and Black started to search in the area of Zhoukoudian. 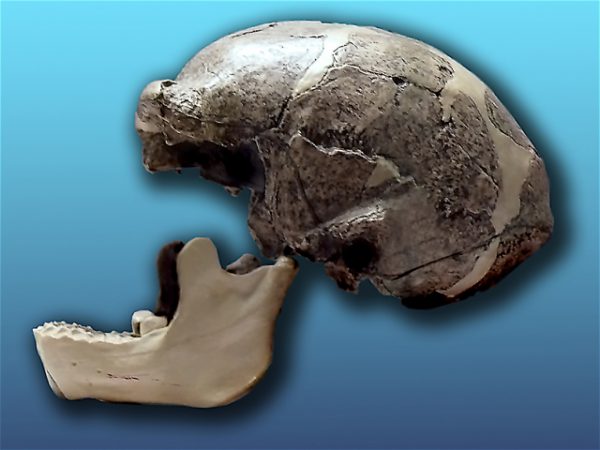 Black was able to launch a large scale investigation at the site and was appointed primary coordinator. In summer 1926, two molars were discovered by Otto Zdansky, who headed the excavations and who described them in 1927 as fossils of genus Homo. Black thought they belonged to a new human species and named them Sinanthropus pekinensis. He carried this tooth in a small copper case lined with velvet attached to his belt. In Fall 1928, a lower jaw and several teeth and skull fragments were discovered. These finds were able to contribute to the knowledge of human evolution. Later on, another skull was found along with further specimens.

Back then, several paleontologists believed that human origins were to be found in Asia included Johan Gunnar Andersson, Otto Zdansky and Walter W. Granger. Their research and excavations at Zhoukoudian yielded the Peking man. Davidson Black as one of the key proponents of the Asia hypothesis accomplished major achievements through his work carried out in the region. Because of the finds in Zhoukoudian, such as Peking man, the focus of paleoanthropological research moved entirely to Asia, up until 1930. In 1925, Black wrote a paper titled Asia and the dispersal of primates which claimed that the origins of man were to be found in Tibet, British India, the Yung-Ling and the Tarim Basin of China. His last paper, published in 1934, argued for human origins in an Eastern Asian context.

Lost in the Troubles of War

Unfortunately a lot of the original bones were lost in the process of shipping them out of China after the beginning of World War II. To this day, many fossils have not been re-found and it only some plaster imprints were left, one at the Smithsonian in Washington, and one in London England. Davidson Black suffered from a congenital heart defect that worsened as a result of his physically demanding involvement in the excavations and their documentation. Davidson Black died in 1934 during a nocturnal survey of fossils.