You are here: Home › philosophy › You Cannot Not Communicate – Paul Watzlawick 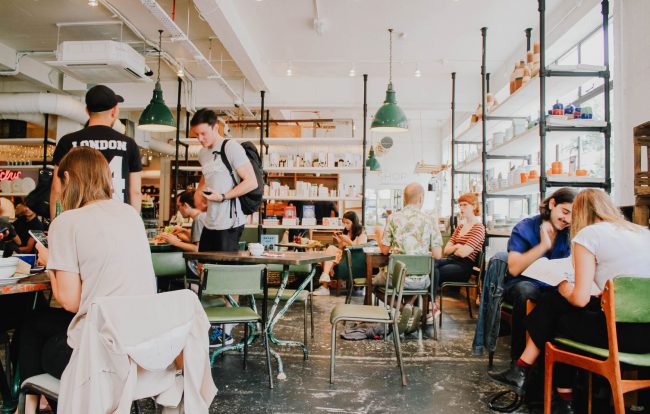 Paul Watzlawick was best known for his approaches in the field of schizophrenia and his five axiomes in the theory of communication.

On July 25, 1921, the psychotherapist, psychoanalytic, sociologist, philosopher, and author Paul Watzlawick was born. He was best known for his approaches in the field of schizophrenia and his five axioms in the theory of communication.

“Our everyday, traditional ideas of reality are delusions which we spend substantial parts of our daily lives shoring up, even at the considerable risk of trying to force facts to fit our definition of reality instead of vice versa. And the most dangerous delusion of all is that there is only one reality.”
– Paul Watzlawick

One and a half years before Watzlawick’s school-leaving examination at the Peraugymnasium in Villach, Austria was annexed to Germany on 12 March 1938.[1] His father became known as an opponent of the National Socialists. Father and son continued to see each other as Austrians. After graduating from his school in Villach in 1939, Watzlawick was drafted. He was ordered to the Reichsarbeitsdienst, then to the Wehrmacht, to the Anti-Aircraft Gun Company. He qualified as an interpreter for the English language, worked as a translator during interrogations of English-speaking prisoners, felt understanding for the prisoners and began to translate incompletely. His manipulations have been discovered. He was arrested and taken to the remand prison in Stuttgart at the beginning of February 1945. Due to the end of the war and help from superiors, the detention ended soon. After the war he worked as an interpreter for the English.

Family Therapy and Working in the USA

In the 1950’s he attended the C.-G.-Jung Institute in Zurich for an apprenticeship in the field of psychotherapy and later worked as professor of psychotherapy in El Salvador, where he focused on communication and family therapy. In 1960, Watzlawick was recruited by Don D. Jackson as a member of the Palo Alto Group in Palo Alto, California, where he worked as a research associate at the Mental Research Institute. In Palo Alto, Gregory Bateson and Juergen Ruesch had already developed a communication theory from a cybernetic and psychiatric point of view in 1951.[3] In 1956, Bateson, Jackson, Haley and Weakland described paradoxical human communications for the first time and published their results. 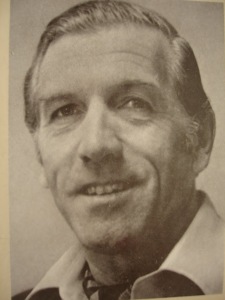 The 5 Axioms of Communication

The five axioms developed by Paul Watzlawick explain human communication and its paradoxes. ‘One cannot not communicate’ means that humans communicate as soon as they perceive each other. From this it follows that every kind of interaction is communication. ‘Content and Relationship’ explains that every kind of communication contains aspects of content and relationship, whereas relationship is determining the content. Another axiom describes that communication always depends on cause and effect, meaning that communication is based on punctuation of the partner’s communication procedures. The 4th axiom describes that communication is based on spoken language as well as nonverbal actions, such as smiling or crying. Watzlawick here seperated digital communication with a complex syntax and analog communication with high semantic potentials. The last axiom deals with symmetric and complements, meaning that a relationship between partners is either equal or unequal, which determines interaction. The partners either try to rule each other or pursuit equality. Even though Watzlawick earned much respect for his theory, the critics made their statements, too. They discussed that in reality it is hard to apply all axioms on the relationships between several family members. Also it was mentioned, that the theory does not give hints on how the relationships between interacting individuals can approve.

An Excess of Good always turns into Evil

Watzlawick took up Heraclitus‘ idea of “unity in the diversity” of things – enantiodromy – and pointed out that an excess of good always turns into evil. Too much patriotism creates chauvinism, too much security creates compulsion. In Lösungen (Solutions, 1974) Watzlawick speaks of second-order solutions when these behaviors are broken through by alternatives or reduction.

At yovisto academic video search you might watch a presentation of Paul Watzlawik from 1987 in German language ‘When the Solution is the Problem’ (Wenn die Lösung das Probem ist).