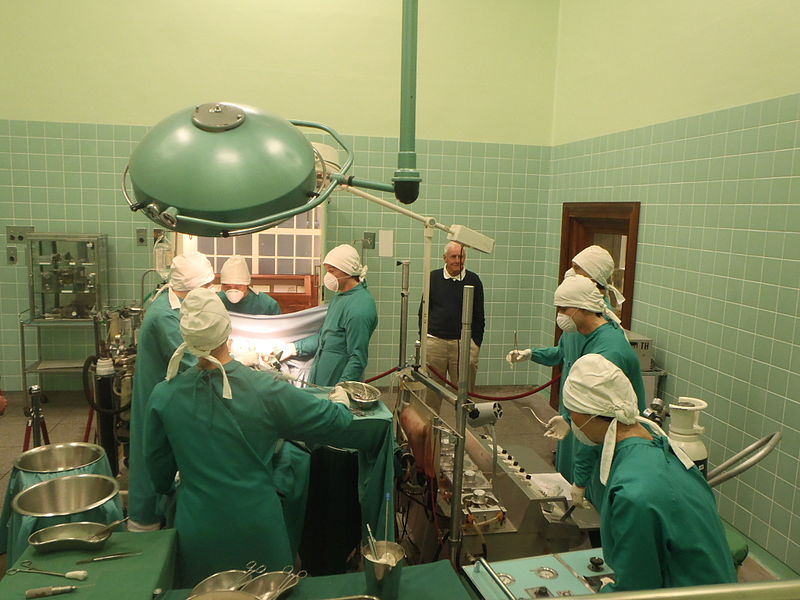 At yovisto academic video search you can learn more about the cardiovascular diseases in the lecture of Dr. Nicholas Leeper of Stanford University on ‘Cardiovascular Disease, Prevention, and the Future’.