You are here: Home › physics › CERN and its Brilliant Minds 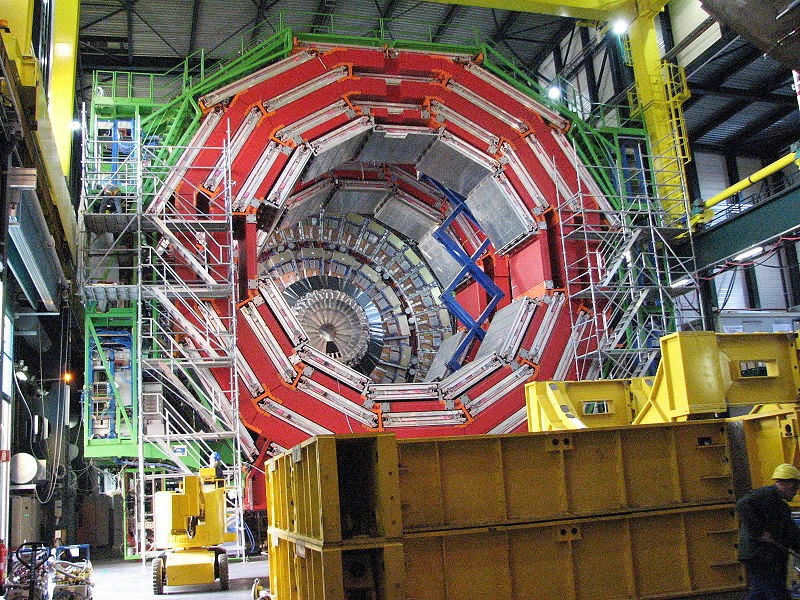 The CMS Detector at the LHC at CERN
Image: Muriel

On June 10, 1955, the laying of the foundation stone of the European Organization for Nuclear Research Laboratory (CERN) was performed by Felix Bloch, the organization‘s first President. Since 1955, numerous essential experiments were executed, leading to significant contributions in the world of physics and to our daily lives.

The name CERN is originally derived from the French acronym ‘Conceil Europeén pour la Recherche Nucléaire’. In 1952, a provisional organization was founded in order to establish a world leading institution for physics research in Europe. Back then, research in physics mostly concentrated on understanding the inside of an atom, but as knowledge and research advanced, the understanding of matter went a lot deeper than the nucleus. Today, CERN’s main fields of research revolve around particle physics and fundamental constituent parts of matter and their reaction with others. Now, the laboratory os mostly referred to as the European Laboratory for Particle Physics.

Driven by the Need for Efficiency

The motivation to found an organization like CERN was clearly the fact that in order to develop new scientific methods and to research on particle physics required a lot of space for experiments and the money to build and perform them. Therefore, eleven European governments decided to found CERN in 1953 and Felix Bloch performed the laying of the foundation stone in 1954.[7] 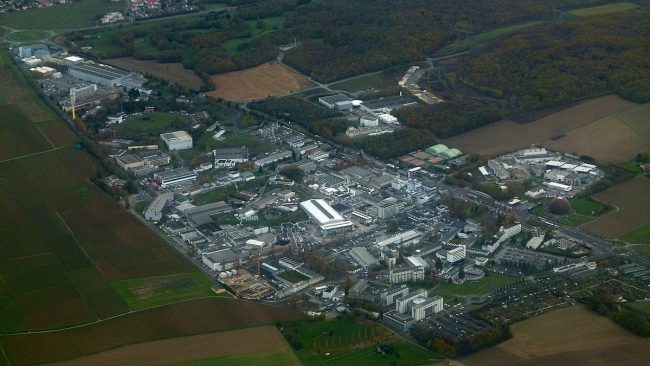 As soon as the project started, first particle accelerators were built. The first was established in 1957 and worked at CERN for 33 years! First successful major results set in in 1968, when Georges Charpak invented a particle detector for which he earned the Nobel Prize in physics.[8] In the 1980’s, the Proton-Antiproton-Collider was built using the method of stochastic cooling, and in 1993, the W- and Z-Bosons were discovered at CERN, wherefore Carlo Rubbia and Simon van der Meer received the Nobel Prize as well.

The Web and the LHC

During all these research years, several particle accelerators were built, and in 1999, construction work for the so far biggest and most impressive accelerators began. Its circumference reaches 26.659 meters and it consists of 9.300 magnets in a tunnel, 100 meters below. In Fall 2008, the first official circulation of protons was started and in March 2010, the first collision of protons with a revolutionary energy of 3,5TeV was caused. Next to the experiments with particle accelerators, several further research projects are completed at CERN including research on dark matter, and sometimes very useful secondary products evolve, such as the World Wide Web. Tim Berners-Lee and his colleagues searched for a method to exchange scientific results with other scientists and soon after, the WWW was born, running on the NeXT Computer as the first Web server. Another field of research is research into the Higgs boson, an important part of the Standard Model. After decades of research, a particle was found in 2012 that matches the Higgs boson in all its measured properties. Increasing the energy of the Large Hadron Collider from 7 to 13 TeV makes it possible to measure its properties more accurately. This is also necessary for the search for heavy particles as well as for the more detailed investigation of the quark gluon plasma.

CERN is investigating the structure of matter and the fundamental interactions between elementary particles, the fundamental question of what the universe is made of and how it works. Large particle accelerators accelerate particles to almost the speed of light and make them collide. A large number of different particle detectors are then used to reconstruct the trajectories of the particles formed during the collisions, which in turn allows conclusions to be drawn about the properties of the collided and newly formed particles. This involves an enormous technical effort for the manufacture and operation of the facilities as well as extreme demands on computer performance for the purpose of data evaluation. This is another reason why CERN is operated and financed internationally.

At yovisto academic video search, you may enjoy Brian Cox talking about his work on the Large Hadron Collider at CERN.