You are here: Home › computer games › Have you played your Atari today? 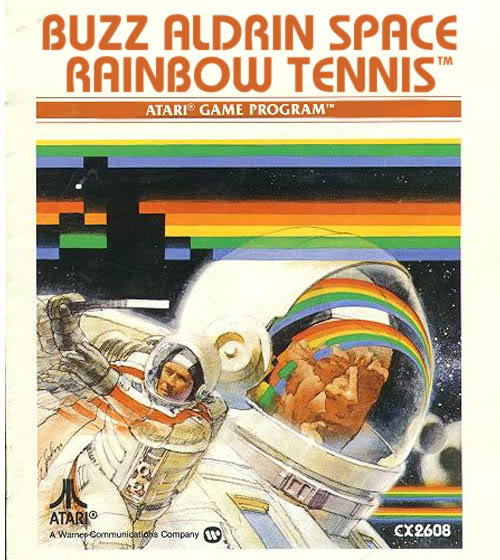 On June 27, 1972, Nolan Bushnell and Ted Dabney founded a company named Atari Inc. that should become a pioneer in arcade computer games, video game consoles, and home computers. The year before in 1971, they had designed and built the world‘s very first arcade video game – Computer Space for Nutting Associates.

You might wonder, where the name of the company might come from. Actually, Bushnell wrote down several words from the Japanese strategy boardgame Go, eventually choosing atari, a term which in the context of Go means a state, where a stone or group of stones is imminently in danger of being taken by one’s opponent. In Japanese, atari(当たり, あたり, or アタ) is the nominalized form of ataru (当たる, あたる, or アタル) a verb meaning “to hit the target” or “to receive something fortuitously“. The word atari is used in Japanese whenever a prediction comes true or when someone wins a lottery.

The Breakthrough with Pong

Bushnell‘s and Dabney‘s first arcade computer game Computer Space never was a big commercial success because of the complicated controls of the game. The commercial breakthrough came with Pong, the well known simple tennis game that was sold as arcade computer game as well as a simple box to be plugged into the television at home. Pong marks the start of the commercial video game area. Did you know that in 1975 apple founders Steve Jobs and Steve Wozniak were working for Atari to developed an improved version of the Pong console and a new video game called ‘Breakout’?

In 1976 Bushnell came up with the idea to produce a flexible video game console that was capable of playing all four of Atari’s then-current games. The result was the famous Atari 2600 (formerly known as Atari VCS, sold with the slogan “Have you played your Atari today?“) video game console released in October 1977 of which millions were sold. 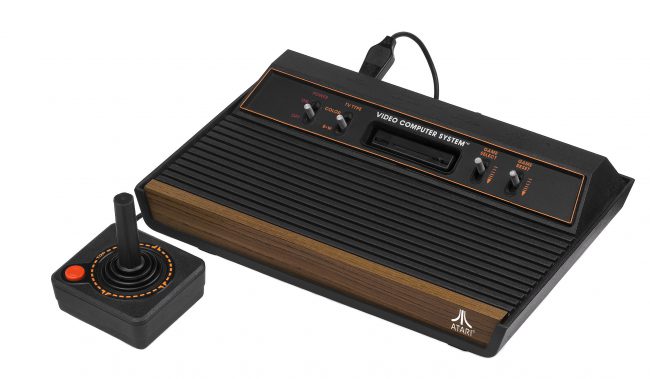 It is credited with popularizing the use of microprocessor-based hardware and cartridges containing game code, instead of having non-microprocessor dedicated hardware with all games built in.  Atari then licensed the arcade hit Space Invaders by Taito.[7] Its release in January 1980 doubled console sales to more than 2 million units. The VCS and its cartridges helped Atari earn more than $2 billion in 1980. The collapse of the video game market in 1983 and 1984 had almost driven Atari to ruin, as the management’s expectations for the outdated console were too high and there were no noteworthy further developments. Another reason was the overproduction of game modules and the poor quality of the games compared to the competition, which was also reflected in the poor utilization of the already weak hardware. In 1984 Atari, Inc. was divided into the companies Atari Corporation (game consoles & home computers) and Atari Games (arcade machines). After more than 14 years on the market, the 2600 line was formally discontinued on January 1, 1992,[32] along with the Atari 7800 and Atari 8-bit family of home computers.

One of my first private computers also was an Atari computer, the Atari ST. Originally I always wanted an Apple MacIntosh, but it was simply too expensive. But the Atari ST came pretty close to the original Mac. They both were based on the Motorola 68000 CPU and there even was a Mac emulator for the Atari available. Those were the days … 😉