You are here: Home › philosophy › Albertus Magnus and the Merit of Personal Observation 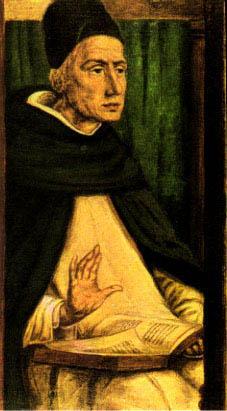 On November 15, 1280, German scholar, Dominican friar, Catholic bishop, and Catholic Saint, Albert, Count von Bollstädt a.k.a Abertus Magnus, Albert the Great passed away. As a philosopher Albertus Magnus championed Aristotle‘s philosophy, but adapted it to the medieval outlook, and held that there was merit in the addition of personal observation. He often is referred to as the greatest German philosopher and theologian of the Middle Ages. Even more so than his most famous student, St. Thomas of Aquinas [1], Albert’s interests ranged from natural science all the way to theology. He made contributions to logic, psychology, metaphysics, meteorology, mineralogy, and zoology. He was an avid commentator on nearly all the great authorities read during the 13th Century.[2]

“Natural science does not consist in ratifying what others have said, but in seeking the causes of phenomena.”
– Attributed to Albertus Magnus in [11]

The precise date of Albert’s birth is not known. It is generally conceded that he was born into a knightly family sometime around the year 1200 in Lauingen an der Donau in Bavaria, Germany. He was apparently in Italy in the year 1222 where he was present when a rather terrible earthquake struck in Lombardy. A year later he was still in Italy and studying at the University of Padua. The same year Jordan of Saxony received him into the Dominican order. He was sent to Cologne in order to complete his training for the order as well as a course of studies in theology by 1228. He then began teaching as a lector at Cologne, Hildesheim, Freiburg im Breisgau, Regensburg, and Strassburg. During this period he published his first major work, De natura boni.[1]

Sometime before 1245 he was sent to the Dominican convent of Saint-Jacques at the University of Paris, where he came into contact with the works of Aristotle, newly translated from Greek and Arabic, and with the commentaries on Aristotle’s works by 12th-century Spanish-Arabian philosopher Averroës.[8] Albert was the first to comment on virtually all of the writings of Aristotle, thus making them accessible to wider academic debate. The study of Aristotle brought him to study and comment on the teachings of Muslim academics, notably Avicenna and Averroës, and this would bring him into the heart of academic debate.[9]

The University of Paris

At Saint-Jacques Albert lectured on the Bible for two years and then for another two years on Peter Lombard’s Book of Sentences, the theological textbook of the medieval universities. In 1245 he was graduated master in the theological faculty and obtained the Dominican chair “for foreigners.”[3] Albert was able to teach theology at the University of Paris as a full-time professor, holding the seat of the Chair of Theology at the College of St. James. During this time Thomas Aquinas began to study under Albertus, then a silent, thoughtful youth, whose genius he recognized and whose future greatness he foretold.[4]

Experiment is the only safe guide

It was Albert alone among medieval scholars who made commentaries on all the known works of Aristotle, both genuine and spurious, paraphrasing the originals but frequently adding “digressions” in which he expressed his own observations, “experiments,” and speculations. The term experiment for Albertus indicates a careful process of observing, describing, and classifying. Apparently in response to a request that he explains Aristotle’s Physics, Albertus undertook — as he states at the beginning of his Physica — “to make . . . intelligible to the Latins” all the branches of natural science, logic, rhetoric, mathematics, astronomy, ethics, economics, politics, and metaphysics.[3] He says: “The aim of natural science is not simply to accept the statements [narrata] of others, but to investigate the causes that are at work in nature” (De Miner., lib. II, tr. ii, i). In his treatise on plants he lays down the principle: Experimentum solum certificat in talibus (Experiment is the only safe guide in such investigations). (De Veg., VI, tr. ii, i)[4].

Albert ensured the advancement of medieval scientific study by promoting Aristotelianism against the reactionary tendencies of the conservative theologians of his time. Using Latin translations and the notes of the Arabian commentators, he digested, systematized and interpreted the whole of Aristotle’s works in accordance with church doctrine (he came to be so closely associated with Aristotle that he was sometimes referred to as “Aristotle’s ape”). At the same time, he allowed for the credibility of Neoplatonic speculation, which was continued by mystics of the 14th century. He exercised his greatest influence through his writings on natural science, and was more of a philosopher than a theologian.[5] 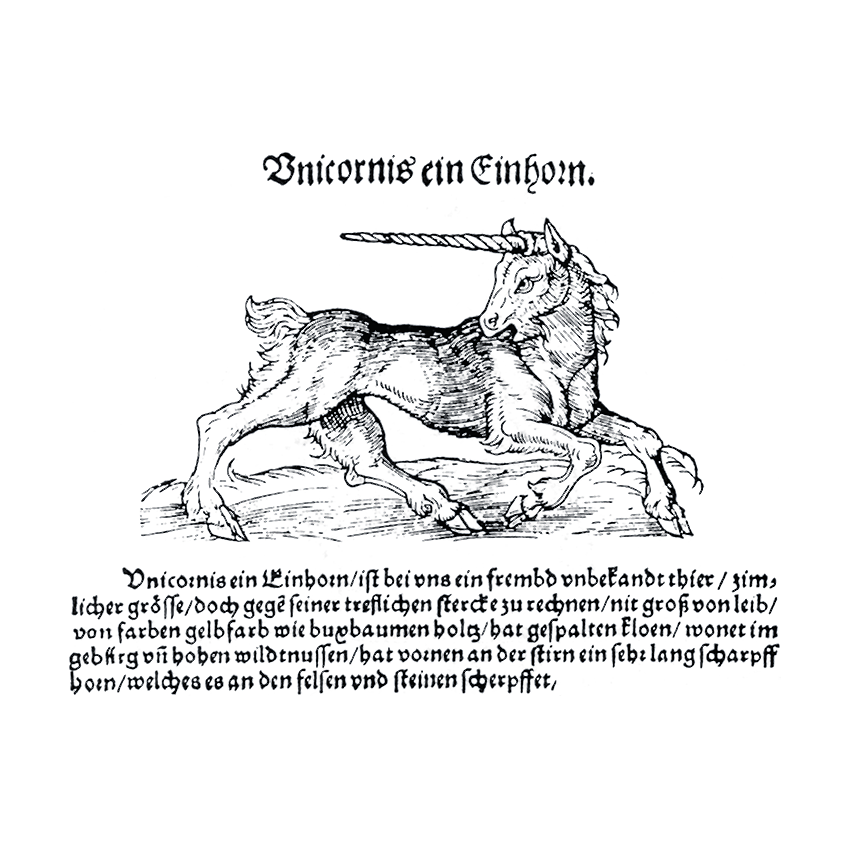 In 1254 Albert was made provincial of the Dominican Order, and fulfilled the duties of the office with great care and efficiency. During his tenure he publicly defended the Dominicans against attacks by the secular and regular faculty of the University of Paris, commented on St. John, and answered what he perceived as errors of the Islamic philosopher Averroës. Albertus resigned the office of provincial in 1257 and resumed teaching in Cologne. In 1259 he was appointed by the pope to succeed the bishop of Regensburg, and he was installed as bishop in January 1260. But, soon after the death of Alexander IV in 1261, Albertus resigned his episcopal see and returned to his order and to teaching at Cologne. From 1263 to 1264 he was legate of Pope Urban IV, preaching the crusade throughout Germany and Bohemia. Subsequently, he lectured at Würzburg and at Strasbourg. In 1270 he settled definitively at Cologne, where, as he had done in 1252 and in 1258, he made peace between the archbishop and his city.[3]

Albertus is frequently mentioned by Dante Alighieri,[6] who made his doctrine of free will the basis of his ethical system. In his Divine Comedy, Dante places Albert with his pupil Thomas Aquinas among the great lovers of wisdom (Spiriti Sapienti) in the Heaven of the Sun.[5,6] Like his contemporary, Roger Bacon, Albertus was an avid student of nature, and conducted careful observations and experiments in every area of medieval science. Together these two men demonstrated that the Roman Catholic Church was not opposed to the study of nature, and that science and theology could supplement each other.

After suffering a collapse of health in 1278, Albert died on November 15, 1280, in the Dominican convent in Cologne, Germany.

Nick Austriaco, Albertus Magnus and the Integration of Faith and Science 2/17/16, [10]